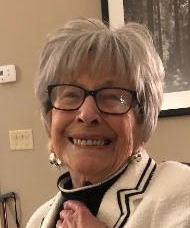 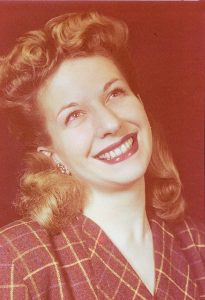 In addition to her husband and parents, she was preceded in death by a brother, Robert Miklaszewski; and her beloved twin sister, Eleanor Satullo.

She worked as an Executive Assistant for The Educational Research Council of America and then Korn Ferry, both in Cleveland, for a total of 65 years, retiring in 1999. Evelyn was also a former, active member of Brooklyn Presbysterian Church in Cleveland.

Evelyn enjoyed cooking, fishing and water skiing. She loved life and entertaining friends, but her greatest passion was her family. To her children and grandchildren, she gave the greatest gifts of all: unconditional love and high expectations. These gifts gave her children the confidence to be independent and to flourish to the limits of their abilities.

Her love of others was also exhibited when she and her beloved husband, George, opened their hearts and home to family members in their time of need. Evelyn and George cared for her mother for several years until her passing, her aunt and for several grandchildren as they attended college as a prelude to their own successes.

Her signature greeting of “Hi Hon!” will be remembered and treasured by all who knew her as well as her sign off of “I love you so much.” So will her inner strength, moral compass, optimistic outlook, personal energy, intelligence and “joie de vivre.” Her light shone intensely bright for 94 glorious years!

Cremation will take place and a private gathering will be held at the convenience of the family. 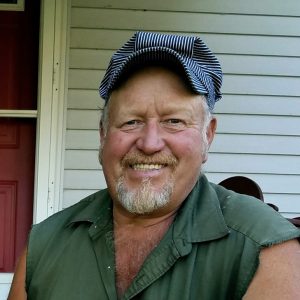